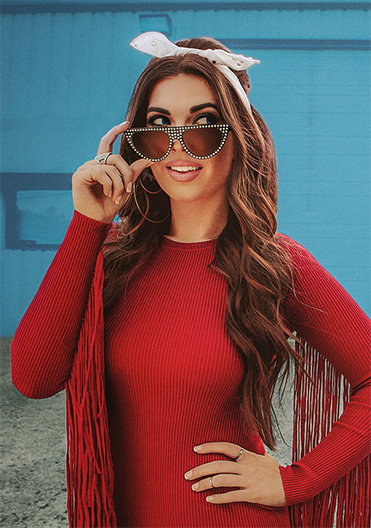 Jenny Tolman and Toad hangin’ at Stoney’s for her first time ever in Vegas, along with telling bad jokes, and even taught her about Stoney’s 1 and only rule… all this while the world isn’t quit sure what’s next.

The line between gossip and psychotherapy is sometimes mighty thin.

There Goes the Neighborhood, the debut album by Jenny Tolman, casts the clever newcomer – hailed by Sound Opinions as a “storyteller par excellence” – as a member of a high-class, white trash welcoming committee, an observant woman who sees other people on her own fictitious block through a humorous, surface-scraping veneer.

Tolman conveys her songs with “the sass of Nikki Lane mixed with the clever wordplay of Brandy Clark,” according to Rolling Stone, making a scintillating statement about the complexities of modern femininity by exploring her own womanhood through a make-believe town.

Music provides the ideal vehicle for Tolman to examine a sometimes-painful world with a blast of sardonic humor as she continues to distance herself from very difficult teen years and fully embrace her bold, brazen adult viewpoint.

Carver Louis and Toad chat it up over the Covid break!